There were many who told us that opening a coworking space here was nothing if not crazy. Three years down the line and we certainly think we’ve proven them wrong. Croydon’s burgeoning reputation as a tech hub has made it the UK’s fastest growing economy. TMRW is filled with startups both large & small and freelancers growing their businesses and adding to this momentum. We’re deeply proud of them and together we will continue to exceed all expectations.

Croydon is genuinely up and coming. It offers a thriving shopping area (soon to be even better when Westfield moves in), the buzzy Boxpark, a growing tech scene and and a flourishing subculture. Not to mention, some pretty iconic Brutalist hitecture.
‍
Specialist coffee shops and super cool bars are moving in, each doing their utmost to revitalise the area and blogs such as the Croydonist and East Croydon Cool (both created by TMRW members) are highlighting the constant and copious, great local happenings. 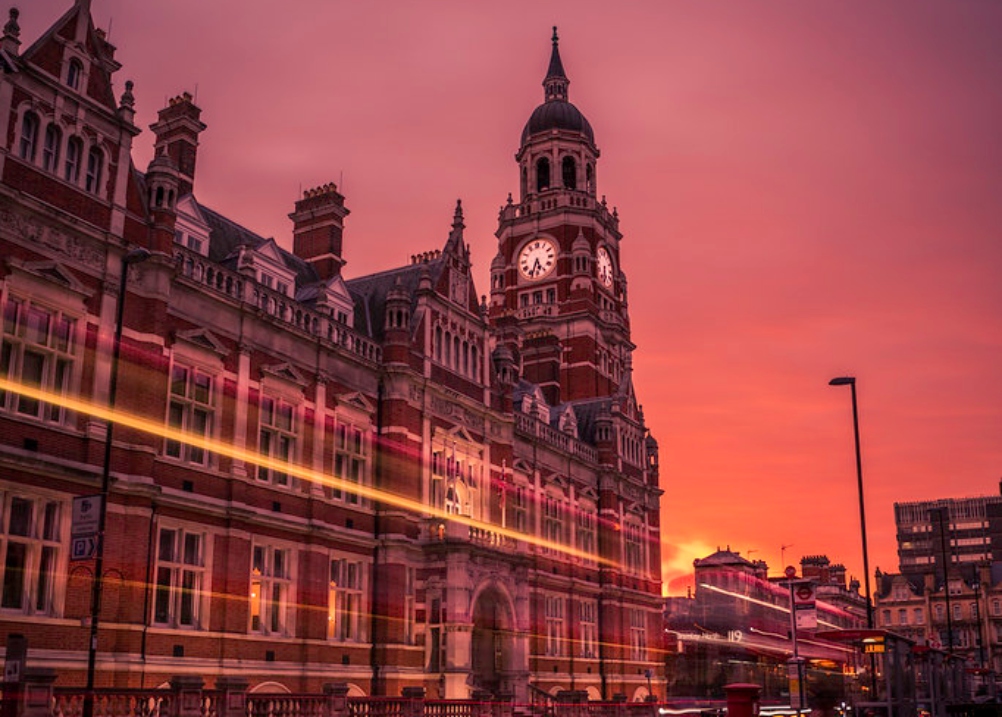 50 Reasons why Croydon is Cool

The buzz surrounding London’s largest (by population) and most southern borough is getting louder by the day. As part of an eye-watering £5.25 billion regeneration programme, Croydon has seen (and continues to see) huge changes. Below, in no particular order, we’ve highlighted 50 businesses, events and organisations that are helping transform the neighbourhood into the new place to be…
‍
By TMRW member Maddy Duxbury @ East Croydon Cool

A release from Croydon council last week confirmed that Croydon is London’s fastest growing tech cluster: achieving 23 per cent growth of new tech and media businesses since 2011, higher than London (17.1 per cent) and the UK (11.3 per cent) averages over this period. 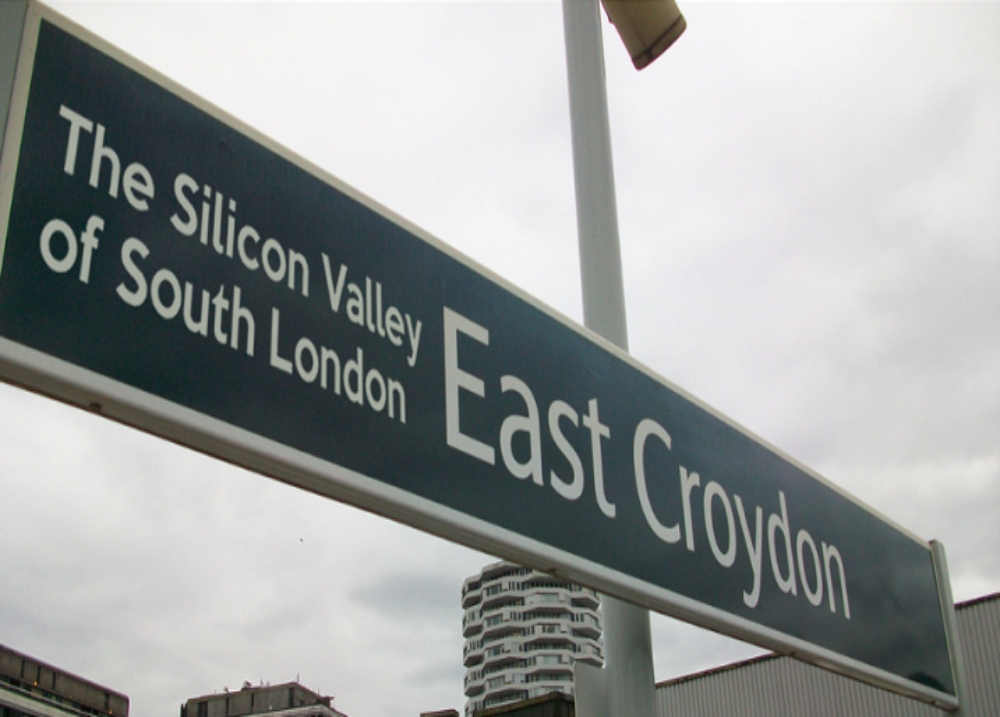 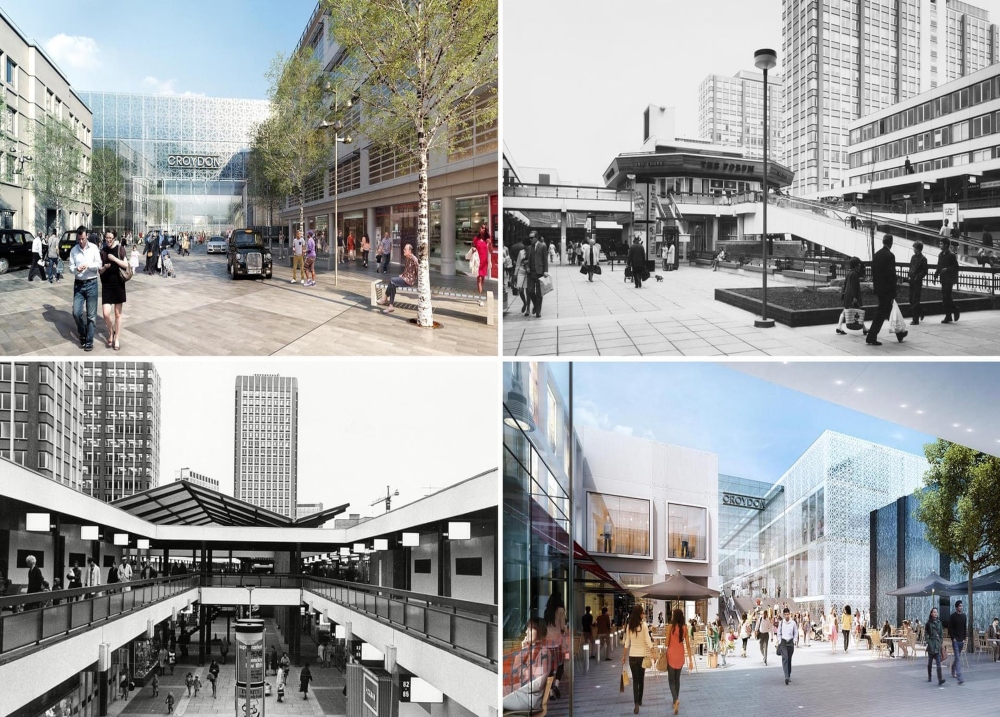 The magic of Croydon: is London's punchline having the last laugh?

When the capital banned skyscrapers in the 1960s, Croydon stepped in with concrete towers and flyovers that made it a byword for urban devastation. Fifty years later, this most unloved suburb may finally be ready to love itself...