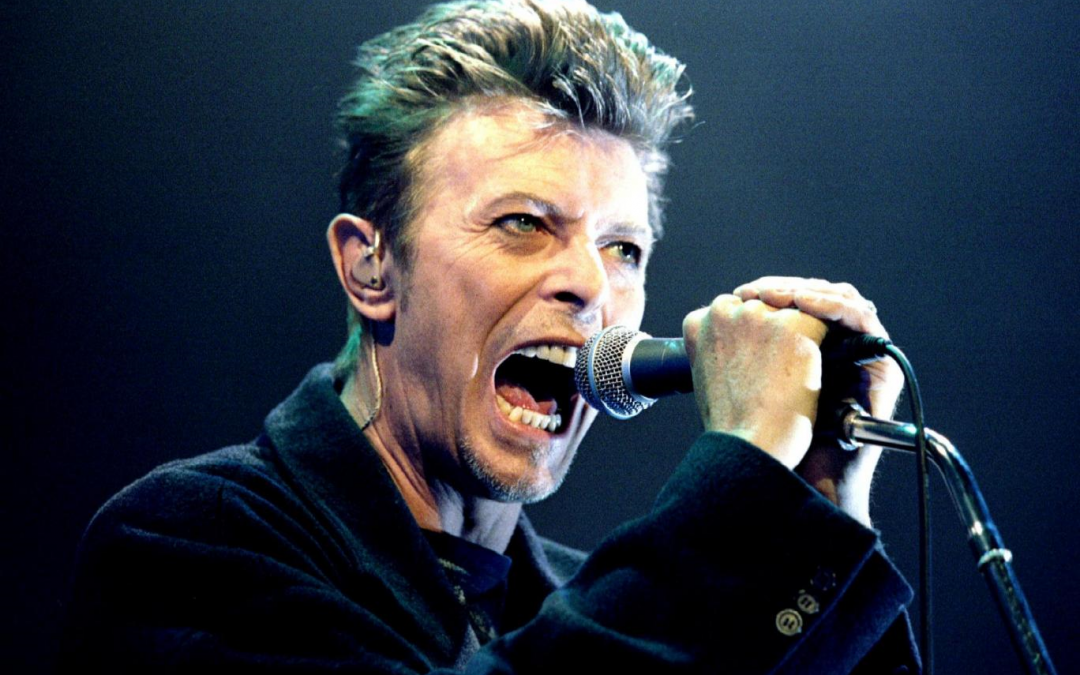 “I’ve got this thing about Croydon. It was my nemesis, I hated Croydon with a real vengeance. It represented everything I didn’t want in my life, everything I wanted to get away from.”

The verdict of suburban-born musical genius David Bowie was harsh, but until recently at least probably deserved.

Its most famous businessman, Sir Philip Green, is persona non grata and Roy Hodgson, another Croydonian, is guilty of crimes against international football.

The rap sheet also extends to the architecture and to concrete monoliths so dire they spawned a new word — “Croydonisation” was something you definitely didn’t want to happen to you.

But wait a minute. The place that became the butt of more jokes than every other London borough put together looks as if it might finally be having the last laugh, so much so that some of the UK’s biggest institutions and companies have made a huge bet on the area.

But before then, just a few hundred yards down the road by East Croydon station, around 2500 HMRC staff will be moving this summer into Ruskin Square, a major office scheme developed by Stanhope and backed by fund manager Schroders.

According to agents JLL, the capital will need about 20 million square feet of office space to accommodate population growth over the next five years. That’s equivalent to one Victoria or two South Banks.

Fund manager James Lass, who gives me a tour of Ruskin Square, has about 7.5% of Schroders’ £2.3 billion UK Real Estate Fund — roughly  £200 million — invested there, and he is confident the gamble is going to pay off after 15 years pushing the scheme forward.

Schroders isn’t chucking money at the trophy towers in the heart of the Square Mile but making long-term bets on the areas it thinks most likely to benefit from population growth.

“Croydon is one of those areas that grew up very quickly over a short space of time, it was a relevant market in its day but suffered a lack of investment for many, many years,” says Lass. “But it has superb transport infrastructure and  links to other relevant parts of London, like Gatwick.”

It’s a lot cheaper and, as most companies look at their costs post-Brexit, that plays into the borough’s hands.

Her Majesty’s tax collectors will be paying about £32 a square foot for Ruskin Square, which would more than double to at least £80 if the same offices were transplanted to King’s Cross.

According to Colliers International, business rates are about a third of the cost seen in the centre, adding yet more food for thought for those considering a move.

Aside from the more traditional occupiers, Croydon has with little fanfare turned into the Silicon Valley of south London, at about half the Shoreditch rent.

A study last year by accountants UHY Hacker Young found it was London’s fastest-growing tech hub, with 38% growth since 2011 — more than double the average across the capital.

“Croydon has got a lot of excellent fibre going into it, which is attractive to young start-up tech companies,” says Marianne Thomas at CBRE, which has set up a division specially to deal with interest in the outer London boroughs.

She adds: “There’s also a millennial piece going on: a lot of these guys are happy to work in places closer to home, so there’s quite a lot of demand for collaborative space in south London. Occupiers are keen to follow this trend to keep the best staff, for example with people cycling to work rather than schlepping into central London… We’re seeing more occupiers attracted by the outer boroughs, a trend we see continuing.”

Add in the local gigs, workshops and independent food outlets at Boxpark, the pop-up mall made of shipping containers and opened late last year, and you’ve got the beginnings of a “scene”, according to Lass. “Areas need a cultural impact today to give them that extra something.”

If Bowie was still with us, maybe the great man would be having a change of heart about the much-maligned borough.

They’re on the ball in Tottenham, too…

There’s also plenty of action north of the river in London’s outer reaches. Up in Tottenham, Haringey Council has picked Lendlease as its development partner for the Haringey Development Vehicle, a 50/50 joint venture developing thousands of homes in Northumberland Park and a new town centre in Wood Green over the next two decades.

Lendlease is also one of three bidders to run for the £1 billion High Road West scheme, including 1400 homes and a public square, next to the £900 million redevelopment of Tottenham Hotspur’s historic White Hart Lane home.

Tottenham Hale is already the subject of a major regeneration scheme — with developer Argent on board — as the likely arrival of Crossrail 2 gives the area another huge shot in the arm.

…while build-to-rent is the key out east

In Stratford, the 2012 Olympics provided the rocket fuel to send a host of major occupiers heading to east London, including Transport for London and the Financial Conduct Authority watchdog.

Alongside them, institutional investors from the UK and abroad are also eyeing build-to-rent schemes in once-unpopular areas revitalised by new transport links.

London housebuilder Telford Homes has sold three schemes in the area to build-to-rent buyers in the past year.

Chief executive Jon Di-Stefano is eyeing closer partnerships with institutions such as M&G Real Estate keen to get their money in, although UK institutions soon face more competition.

“A lot of the meetings I’ve been having are with American funds, they’re looking for something that will make them a good return longer term. Build-to-rent hasn’t been affected as badly as prime property by Brexit because they are working on a 20-year time horizon,” he says.

This article was written by and originally published in The Evening Standard. See original here.