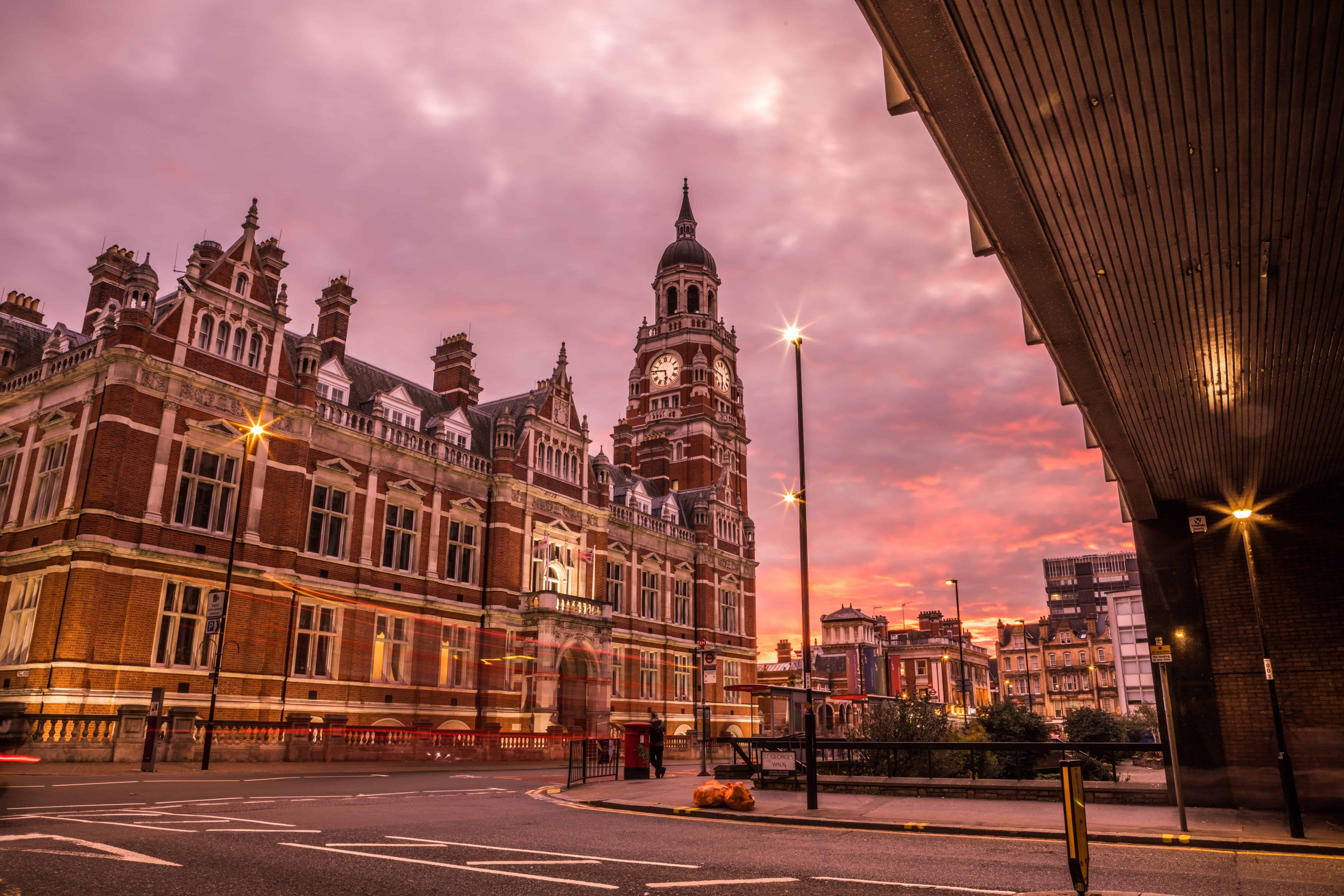 TMRW & Byte Café were delighted to be featured in East Croydon Cool’s, 50 Reasons why Croydon is Cool list a few months back.In case you didn’t know, East Croydon Cool is the self-professed “curated guide to all things Cool in The Cronx”. Hey, given that we’re listed twice, we’d highly recommend you take their word for it.

50 Reasons why Croydon is Cool

The buzz surrounding London’s largest (by population) and most southern borough is getting louder by the day.As part of an eye-watering £5.25 billion regeneration programme, Croydon has seen (and continues to see) huge changes. Below, in no particular order, we’ve highlighted 50 businesses, events and organisations that are helping transform the neighbourhood into the new place to be…

2)      Boxpark (because they bring a huge variety of cuisines under one roof AND run sell out events, including those infamous World Cup screenings that got media attention from around the world)

5)      The Ends Festival (because this massive music festival is bringing music heavyweights Nas, Damien Marley and Wizkid to The Cronx. Yep, really)

6)      Lost Format Society (because they introduced rooftop cinema to Croydon)

7)      Crepes and Cones (because this dessert bar, owned by Croydon grime stars Krept and Konan, welcomes an impressive level of celebrity clientele.)

10)   Croydon Literary Festival (because it entices the literati to town with zero pretence).

13)   The Joker (because Croydon’s most Instagrammable pub also serves up an impressive drinks list and has brought ‘Kombucha Martini’ into Croydon vocab).

16)   Funhouse (because an adult ball pit bar never gets old; nor do the ball related puns to accompany social media pics)

18)   Art and Craft (because in addition to an extensive selection of craft beer, they also gave the people of Croydon their first Prosecco tap)

20)   Croydon Vs The World, Ivy Rose and CDN (because they’ve created Croydon fashion lines that residents wear with pride)

24)   Croydon Food Festival (because each summer it brings together 12,000 people for an afternoon of alfresco dining in the Restaurant Quarter)

35)   Ikea (because it ensures residents can get scandi-chic on a budget….and meatballs all year round)

39)   Croydon Airport Tours (because they provide a dose of girl power teaching Croydoners about Amy Johnson, the record-breaking pilot operating from the London airport).

46)   One Landsdowne (because it’s set to be the second tallest building in the UK, incorporating a rooftop bar, restaurant and public viewing gallery offering panoramic views across the capital and Surrey)

48)   Pirate Studios (because they provide 24/7 self-service music studios for DJs, musicians and producers)

49)   Westfield (because this ‘on again, off again’ £1.4 billion shopping centre has kept everyone talking

50)   East Croydon Cool (because what is life if you can’t champion your own project on your own website?! ;).We can’t wait to see what the next year has in store and look forward to adding to this list in due course. Got any other recommendations we should check out? Comment on our Instagram post here.(Photo courtesy of The Croydon Photographer)